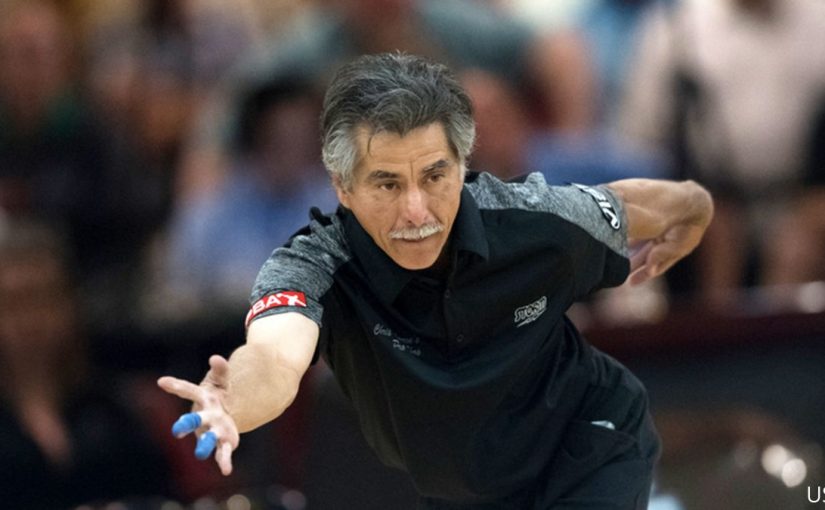 The best players in the west and northwest regions competed in the PBA Double Decker Lanes West/Northwest Open presented by Roto Grip this weekend.

The players faced the PBA Carmen Salvino pattern this week. The 44-foot lane condition has a pattern ratio of 2.31 to 1.

It was used at the Barbasol PBA Players Championship earlier this year and yielded some big scores. Tom Smallwood defeated Jason Belmonte in the championship to win that event. Smallwood averaged 231.41 for the week, while Belmonte averaged 244.39.

In fact, nearly every player at the Players Championship averaged 200 or better with 107 of the 120 players in the field making it to plus territory.